The first military pilot and another Woolwich connection 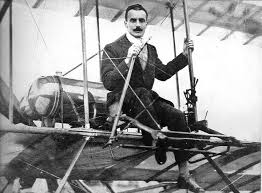 If you have driven to Aodann you could be forgiven for whizzing past the sign to the grave of a military pilot – Captain Bertram Dickson, who is buried near Achnasheen at Achanalt. We have driven past it many times, usually with our foot to the floor on our way to the airport and I have to confess we have never stopped.

So, on our way home recently I decided I should at least Google him to discover why his grave was worthy of a road sign.

It turns out that Captain Dickson was the first British service man to qualify as a pilot. I also learned (from Wikipedia but seems likely) that he did his officer training at the Royal Military Academy in Woolwich, just up the road from where we live in south east London. My mum was born in Woolwich in 1923 and who knows – maybe her family, Irish immigrants who moved to the town in the 1800s, would have bumped into him!

It turns out he has another claim to fame – Captain Dickson was involved in the first mid-air collision between two aeroplanes! It happened over Milan on 1 October 2010 – as I write, that’s exactly 110 years ago today. Sadly it seems he never fully recovered from his injuries which resulted in his death at a young age.

There is a short biography here along with some fab photos. And his Wikipedia page which has lots of info here. For a picture of his grave and more info see Undiscovered Scotland here.

The photos with his bio are amazing – how those planes got into the air I don’t know! My nephew is a Fleet Air Arm test pilot flying the new F35 and we often see fast jets flying over Loch Ewe – I wonder what Captain Dickson would have made of today’s state-of-the-art military plane? 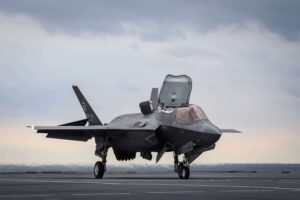